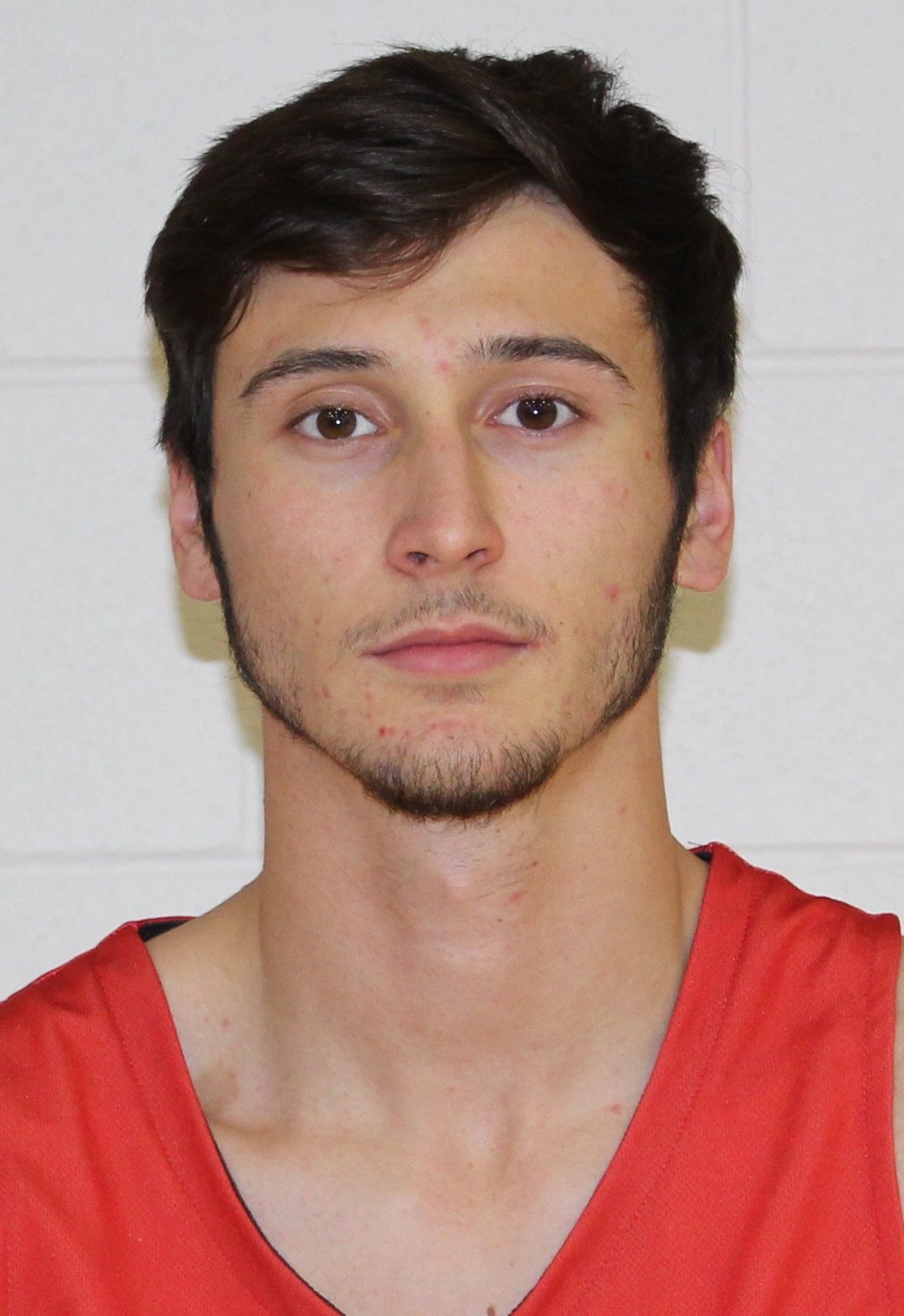 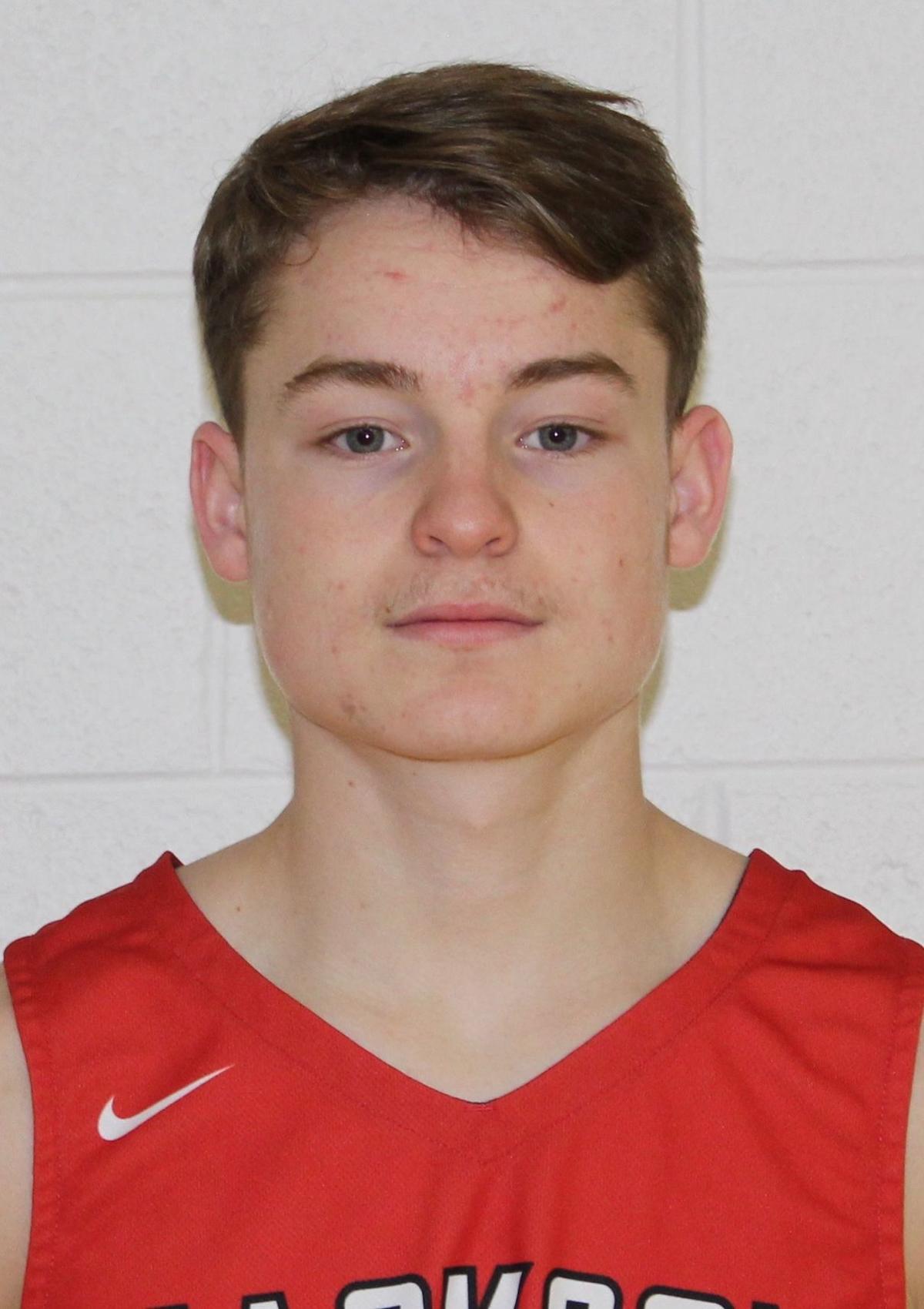 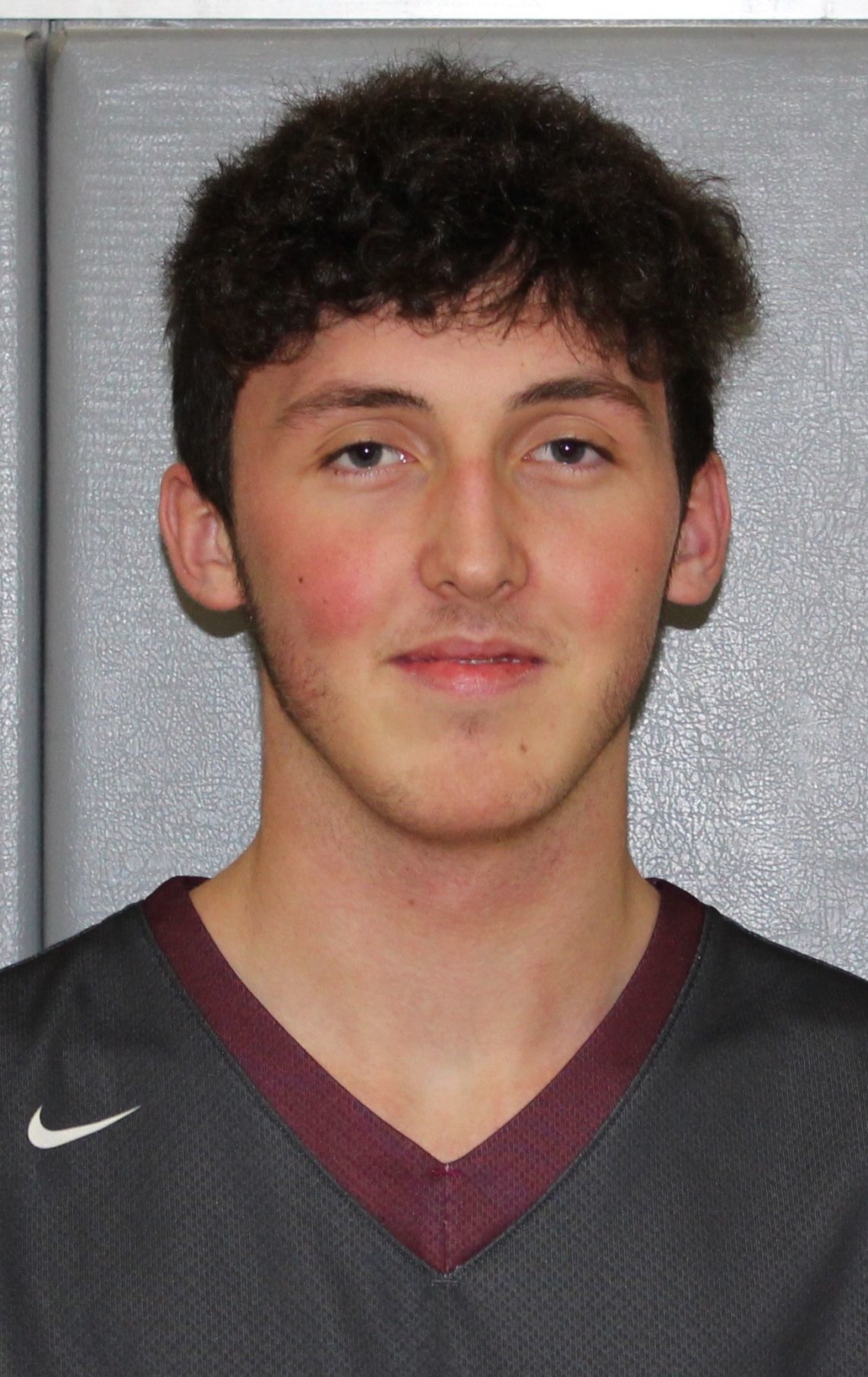 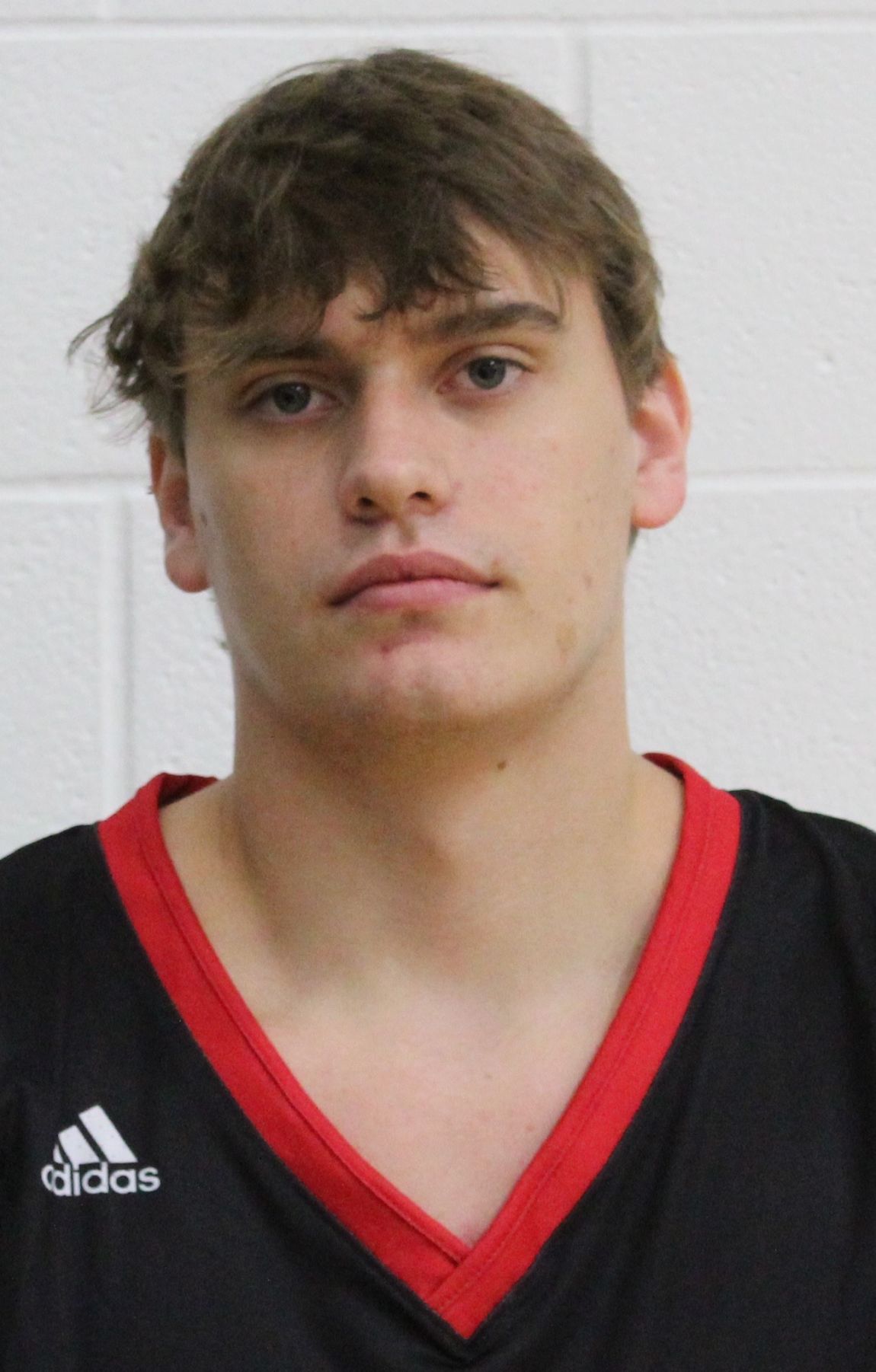 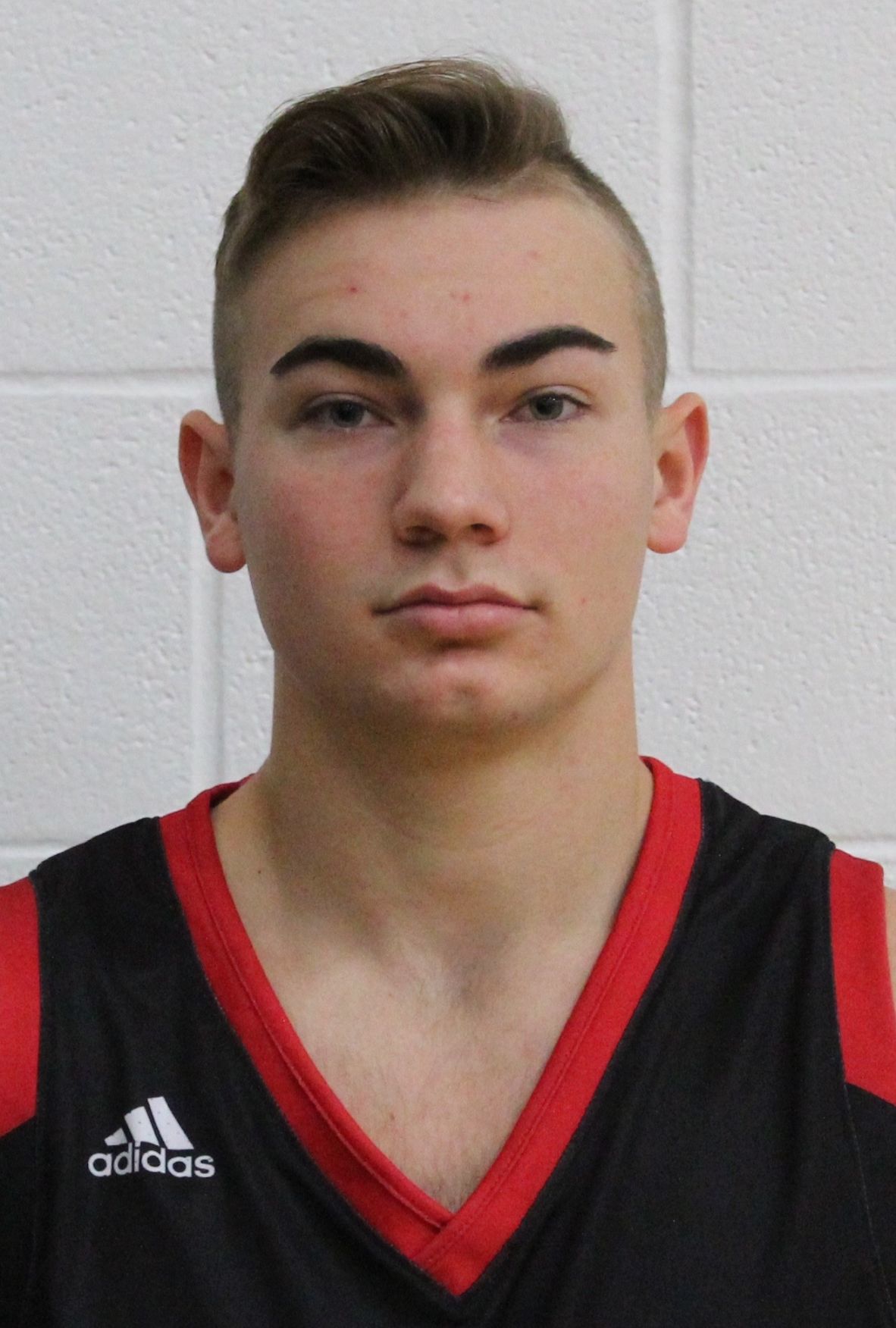 Note: This sports recap appears in the Wednesday, March 27 newspaper on Page B2.

A pair of Oaks, a pair of Ironmen and a Viking have been honored as members of the All-Ohio boys basketball team this season.

Those named to this year’s All-Ohio team include Mason Darby and Chase Hammond from Oak Hill in Division III; Cooper Donaldson and Caleb Wallis from Jackson in Division II; and Gavin Arbaugh from Vinton County in Division II.

Darby, a senior, was named to the Division III third team. He scored 16 points per game this season and led the Oaks to a sectional final appearance and an 18-6 record.

His teammate, Hammond, was an honorable mention to the All-Ohio team. Hammond was also named to the All-Southeast District 2nd team, the All-SOC II team and the All-District 13 first team. He scored 20 points per game this season for the Oaks.

In Division II, Arbaugh and Donaldson were both special mentions to the All-Ohio team.

Arbaugh, a junior guard, led Vinton County to a sectional finals appearance and a 12-11 record. Arbaugh scored 17 points per game and was a first-teamer on the All-District 13 and All-Southeast Ohio teams and was named to the All-Tri-Valley Conference Ohio Division list.

Donaldson, a senior for the Ironmen, led his team to a district finals appearance and a 17-8 record. He scored 17.6 points per game for the Ironmen. Donaldson’s accolades include first-team nods for the All-District 13 and All-Southeast Ohio teams, as well as the All-Frontier Athletic Conference list.

Wallis, a junior, scored 14.5 points per game for Jackson. He was an All-FAC player who was named to the second teams for the All-District 13 and All-Southeast Ohio District lists.