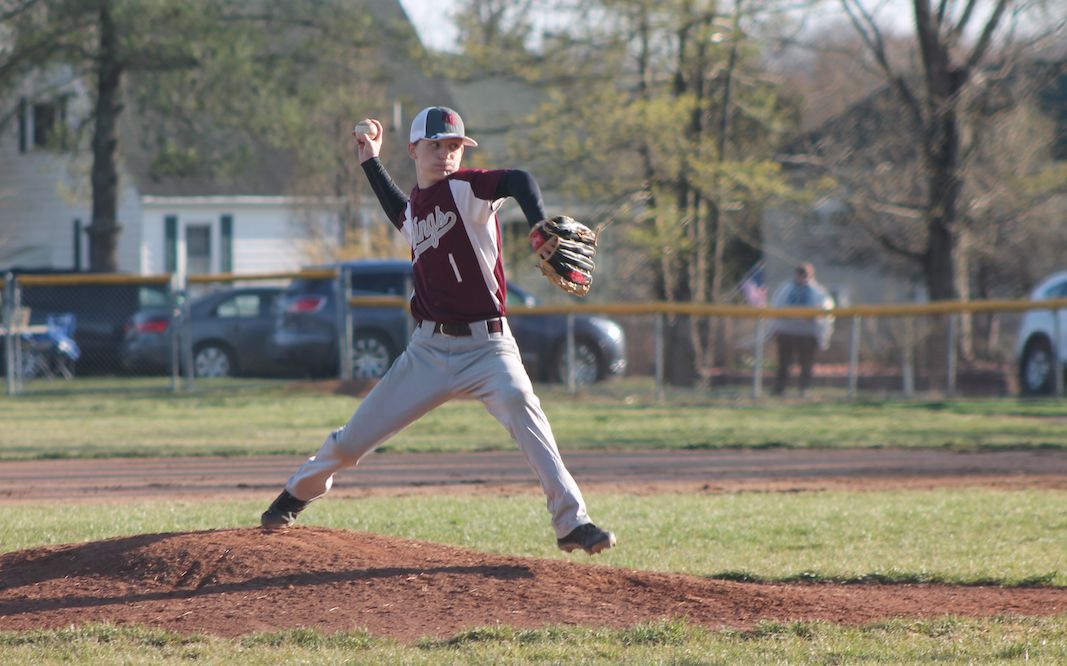 DJ Norris is seen pitching against Athens on Monday. 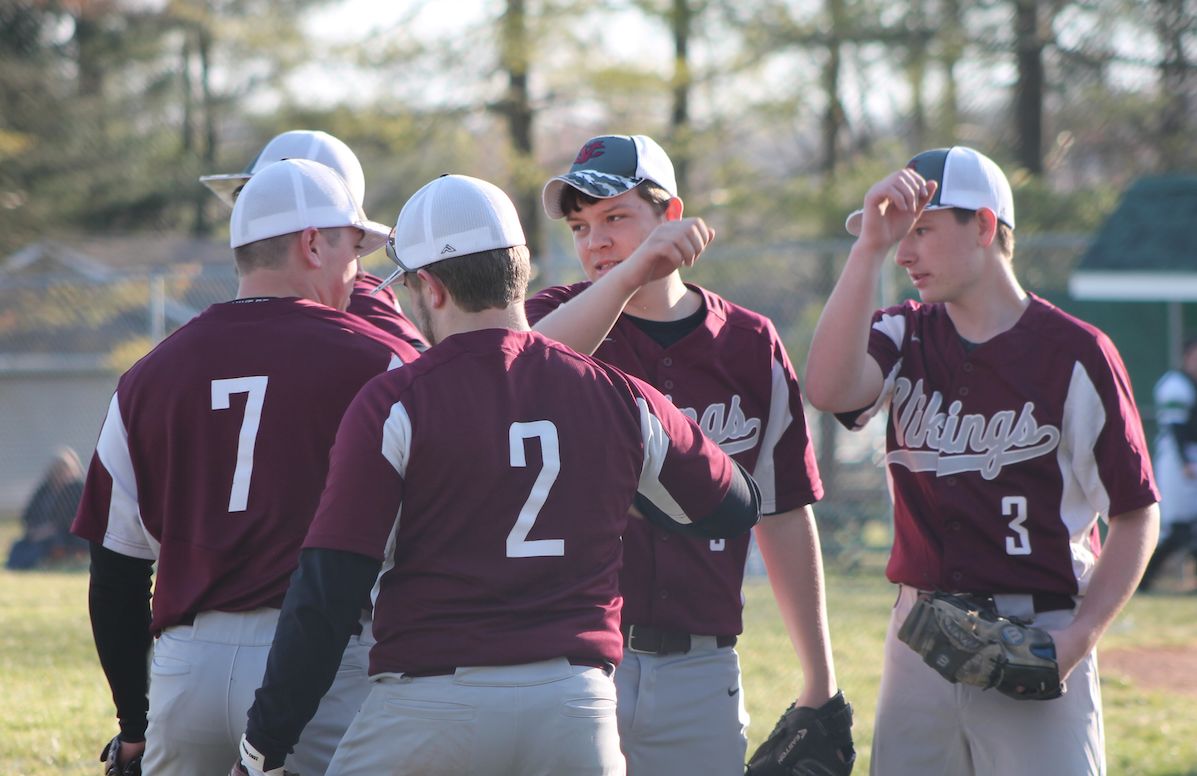 The Vikings are 2-2 to start their season.

DJ Norris is seen pitching against Athens on Monday.

The Vikings are 2-2 to start their season.

Note: This story appears in the Wednesday, April 3 newspaper on Page B2.

The Vikings scattered 10 hits in the contest — three for extra bases — but Athens’ early rally put them ahead for the game’s remaining innings.

Zach Bartoe took the loss for Vinton County, surrendering nine earned runs in 3 2/3 innings. He struck out five Bulldogs hitters and walked just one. Bartoe also had a perfect day at the plate, going 3-for-3 with a double and three runs scored. Josh Cordle scored the Vikings’ other run.

Jacob Wells had two of the team’s four runs batted in. He doubled home a run in the third inning and drove in another on an RBI groundout in the fifth.

Lincoln Hayes’ RBI groundout in the first and River Hayes’ RBI single in the seventh rounded out Vinton County’s scoring.

Athens scored four in the first inning on run-scoring hits from Trainer and Rece Lonas. Trainer and Lonas hit back-to-back extra-base hits in the fourth inning to add to Athens’ lead. Carson Baker added an RBI double in that frame.

DJ Norris pitched the last 2 1/3 innings in relief of Bartoe, giving up just one earned run and striking out two.