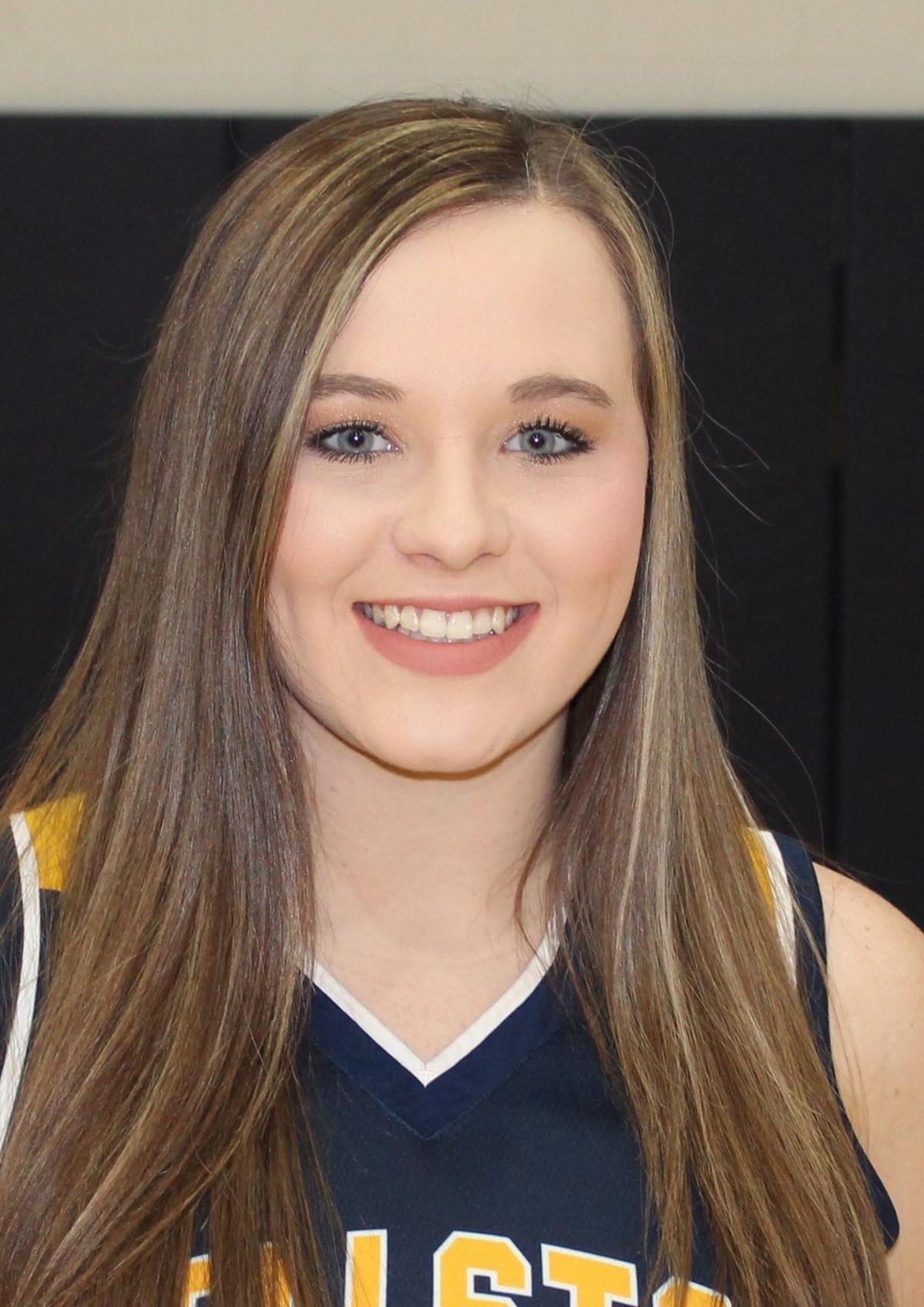 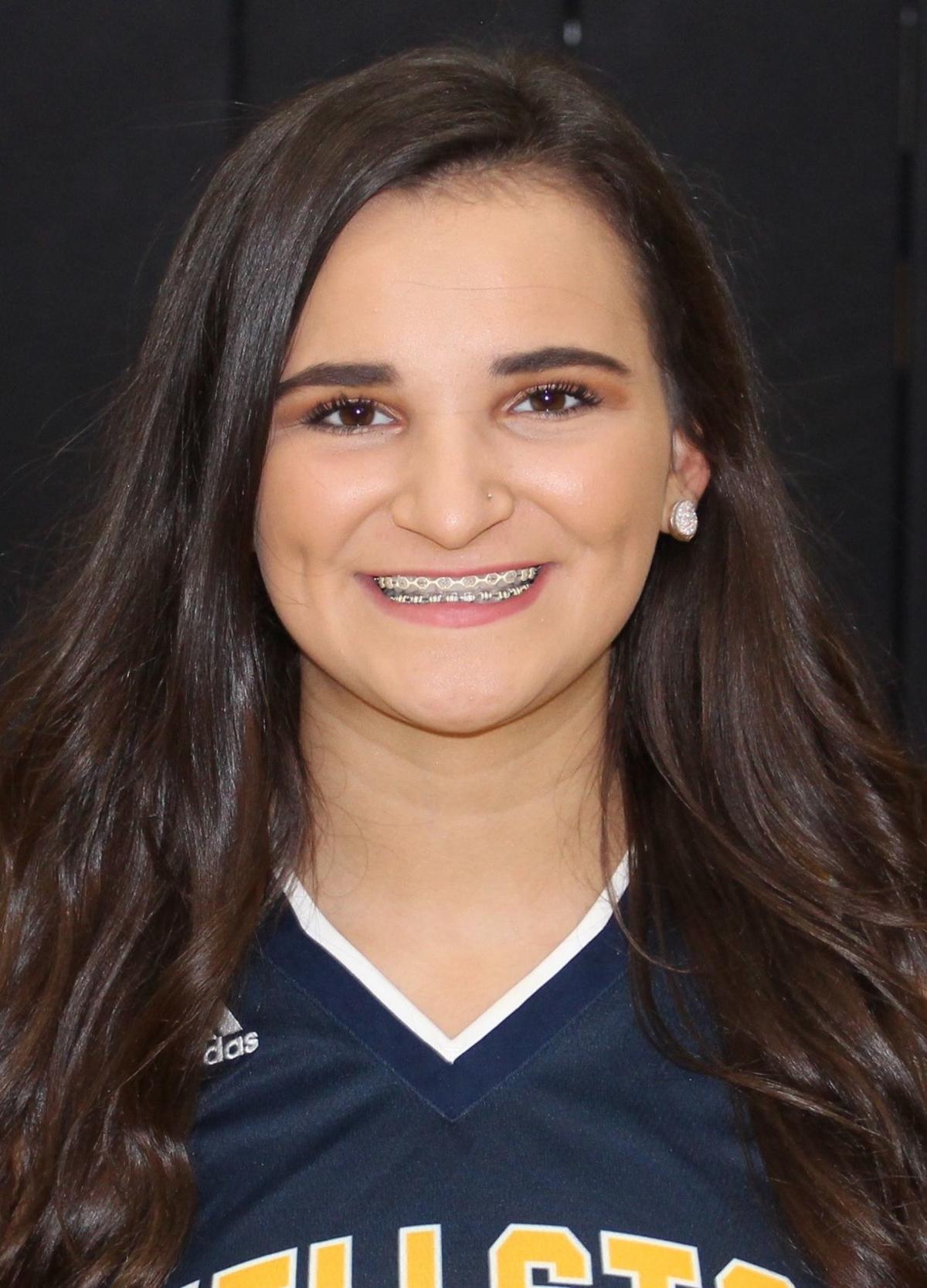 Note: This sports story appears in the Wednesday, March 27 newspaper on Page B3.

WELLSTON — Mya Bouska and Tory Doles were teammates for four seasons with Wellston.

They’ll remain as teammates in college, as both have committed to playing basketball at the University of Rio Grande.

Bouska led the Lady Rockets in assists this past season and was a special mention honoree for the All-Southeast Ohio District Team. Doles won the team’s Rocket Award and was named to the All-Tri-Valley Conference Ohio Division team.

Both were TVC Academic Honor Roll players for the Lady Rockets.

The two were instrumental in Wellston’s sectional semifinal upset against the Chesapeake Panthers last month. Trailing 30-16 after three quarters, Doles scored 16 points in the final frame and Bouska made a game-winning free throw with 6 seconds left.