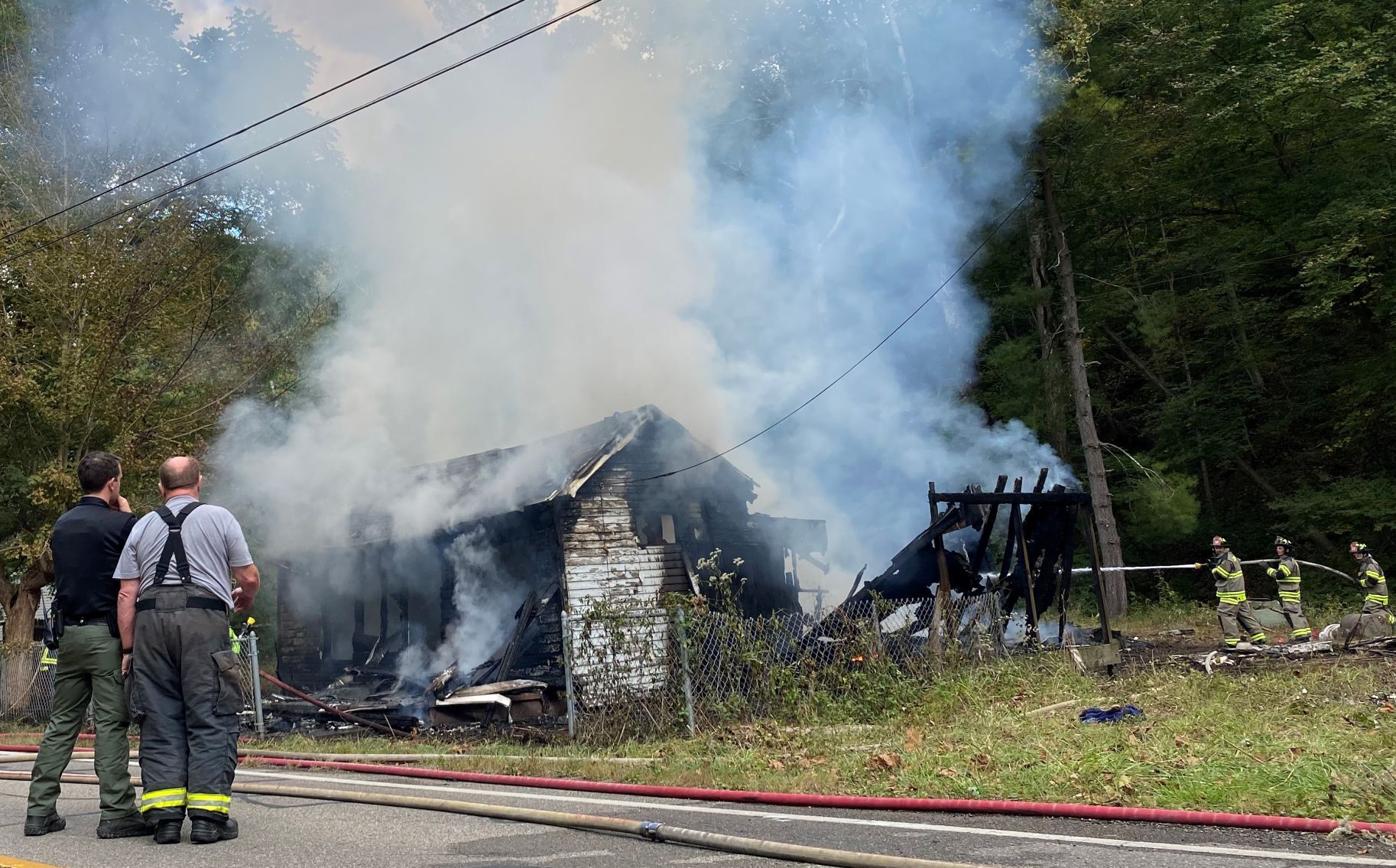 Pictured was the scene of a fire at an abandoned structure at 2706 State Route 788. 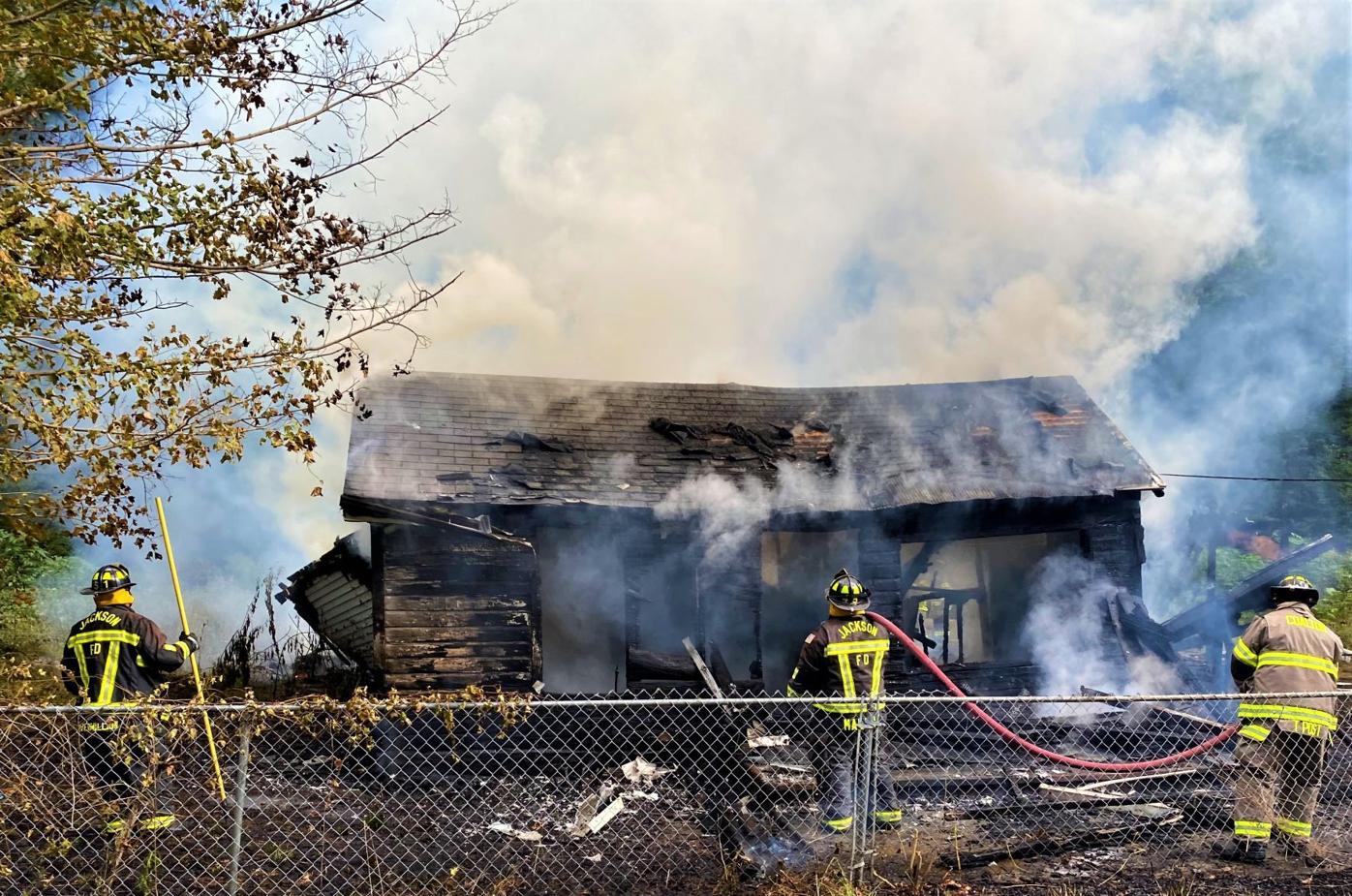 Firefighters from Jackson and Coalton are shown putting out the fire.

Pictured was the scene of a fire at an abandoned structure at 2706 State Route 788.

Firefighters from Jackson and Coalton are shown putting out the fire.

JACKSON — An individual could be facing charges after an open “controlled burn” went out of control and spread to an abandoned structure.

At approximately 2:56 p.m. on Saturday, Oct. 3, Jackson firefighters were dispatched to a report of a structure fire at 2706 State Route 788.

Upon arrival at the scene, firefighters found an abandoned structure along with its yard on fire.

According to the Jackson Fire Department run sheet, an individual (Cindy Walker) was burning some brush and it got out of hand and spread to a nearby abandon structure.

The report showed that no one was living in the structure. According to the fire department, the structure and property were owned by Charles Israel.

Reportedly, Walker is a relative to Israel.

No firefighters were injured during the firefight.

In Ohio, during October, fire laws prohibit open burning statewide between the hours of 6 a.m. to 6 p.m. This ban will last until the end of November. The ban includes the burning of yard waste, trash, and debris, even in a proper burn barrel.

Charges for illegally burning are pending at this time.

Firefighters cleared the scene at 5:01 p.m.