Sign Up
Log In
There are no services available.
You are the owner of this article.
Edit Article Add New Article
Home
News
Sports
e-Edition
Obituaries
Multimedia
Community
Reader Services
Classifieds
Virtual Graduations
1 of 2 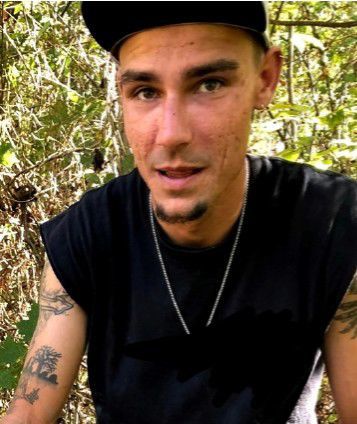 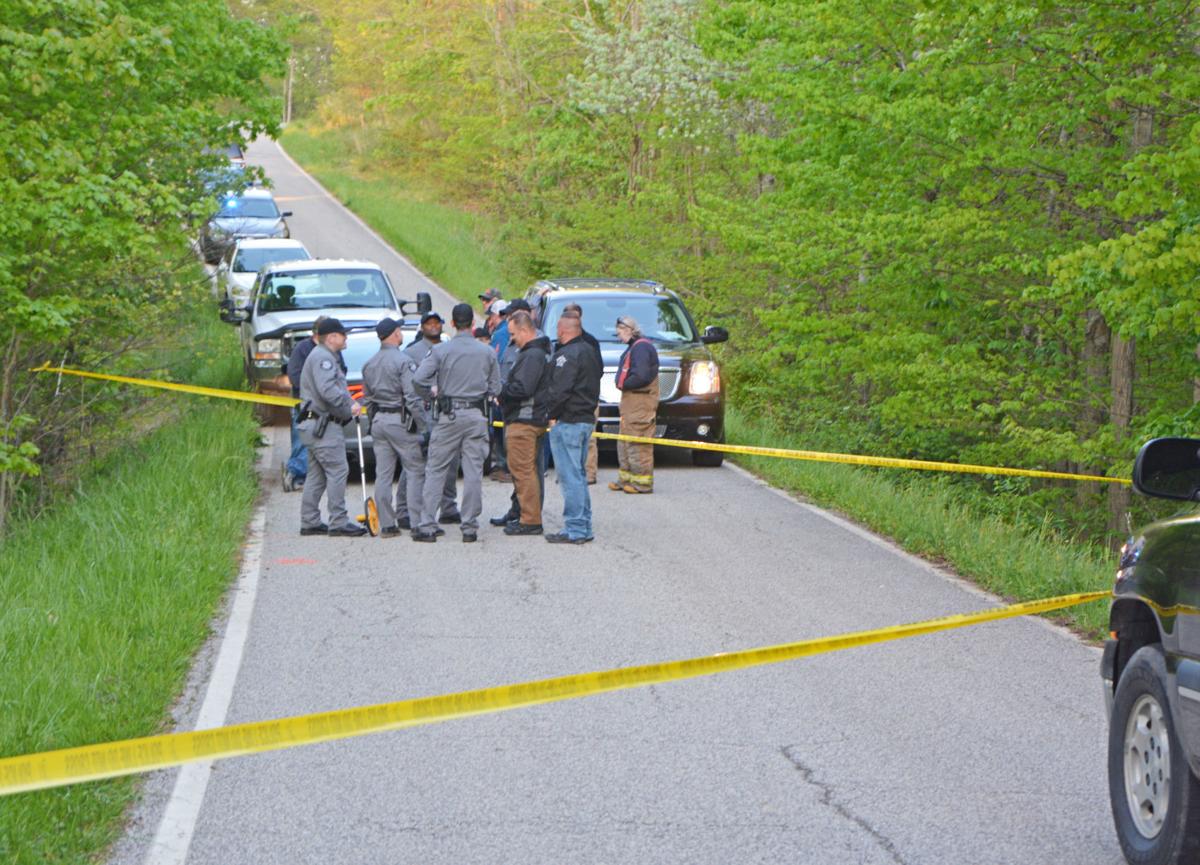 Officials were dispatched to a remote area of Lewis County Wednesday after human remains were discovered by an area resident operating a farm tractor on the roadway.

Officials were dispatched to a remote area of Lewis County Wednesday after human remains were discovered by an area resident operating a farm tractor on the roadway.

Deceased is Shane Green, 30, of McArthur.

The Lewis County Sheriff’s Office reported that an area resident was operating a tractor on KY 784 near the Greenup County line on May 6 when he spotted remains in a “remote area.” The remains were in a state of decomposition, according to the Sheriff’s Office.

Lewis County Coroner Tony Gaydos said an autopsy was scheduled for Thursday in Frankfort as part of the investigation into the matter. Preliminary results from that autopsy have not come back as of Friday afternoon.

On Sunday, April 26, the Vinton County Sheriff’s Office received a missing person’s complaint regarding Shane G. Green, 30, of McArthur. The report states that Green left his residence outside of McArthur on April 25 around 7:30 p.m. to go to work.

The cause of death and other circumstances surrounding the incident remain under investigation, the Lewis County Sheriff’s Office reported.