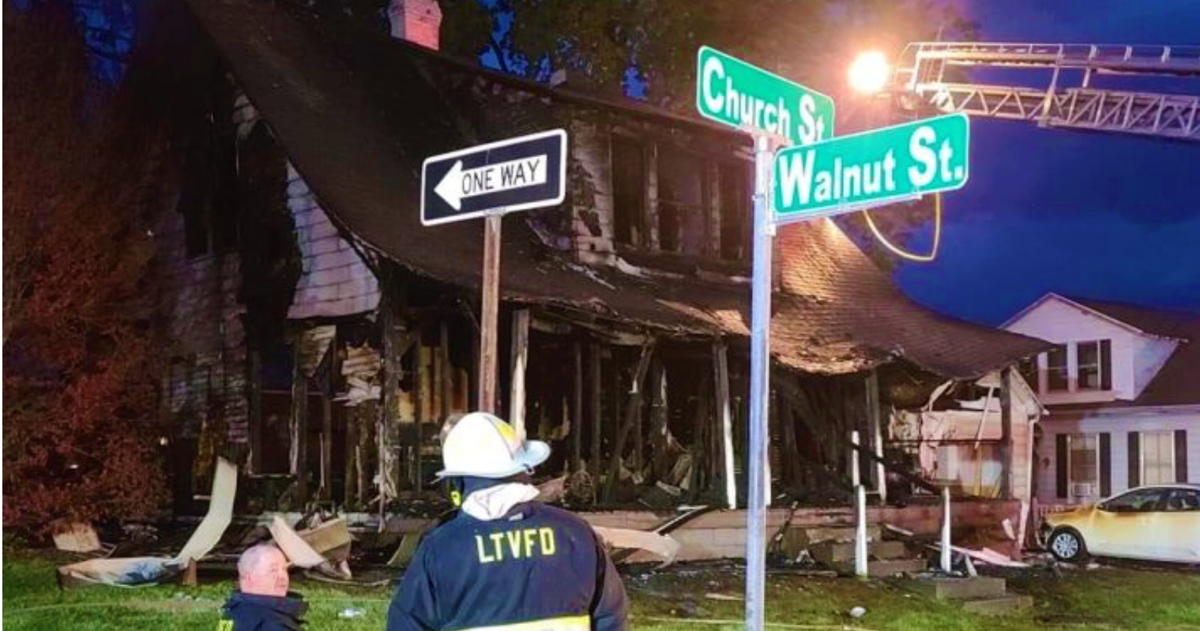 Shown is the scene where a fire consumed a home located at 84 Church Street in Jackson. 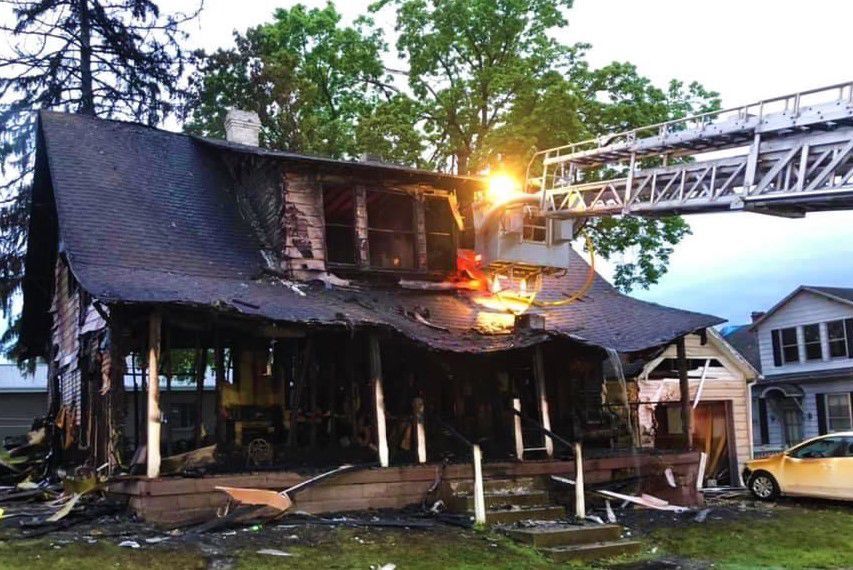 Pictured is another shot of the home. 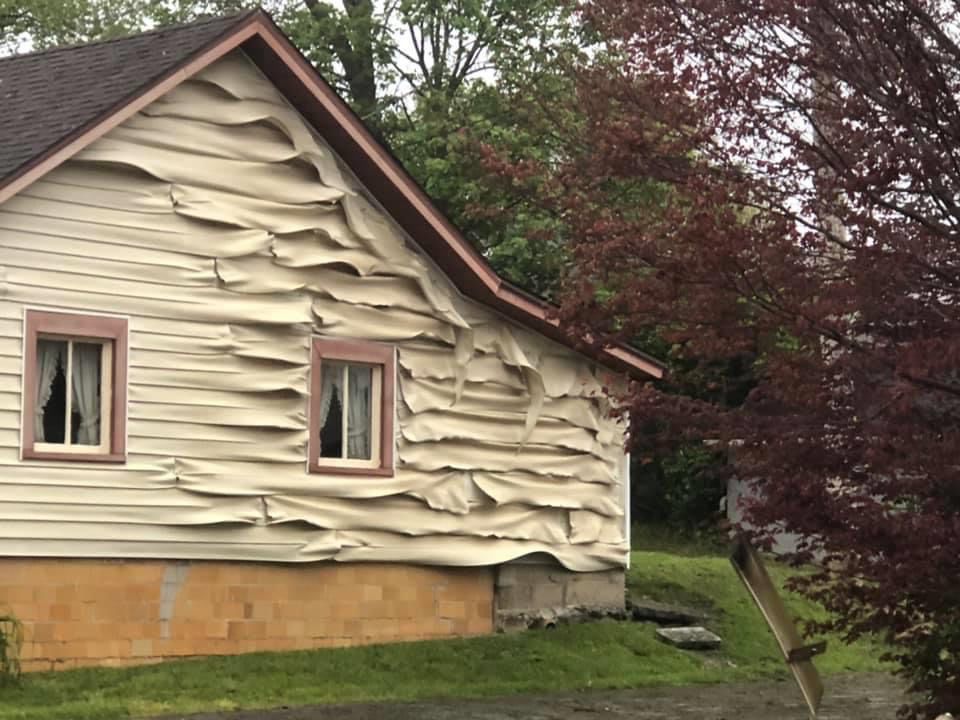 Pictured is the melted siding on a nearby neighbor’s house.

Shown is the scene where a fire consumed a home located at 84 Church Street in Jackson.

Pictured is another shot of the home.

Pictured is the melted siding on a nearby neighbor’s house.

At approximately 2:52 a.m. on Friday, May 8, firefighters with the Jackson Fire Department were dispatched to a fire at a residence located at 84 Church Street in Jackson.

Jackson Fire Chief David Channell told The Courier that dispatchers with the Jackson Police Department could see the glow of the fire on one of the City of Jackson’s camera systems, so mutual-aid was requested right away.

Upon arrival at the scene, firefighters found a structure that was fully involved with fire.

The fire, according to Channell, had spread to a pine tree in the back yard that was at least 90 feet tall. The fire was so hot it melted siding on a neighbor’s house, and two cars in the driveway of the house on fire were also damaged as well.

Channell said there were embers flying everywhere, so that is why he called for more mutual-aid.

The owner, Ryan Kilgour, along with another adult and children that reside there, was home at the time. The family was asleep when the fire began, however, a neighbor woke the family by banging on the door. The neighbor reportedly heard a loud pop and went outside to find the fire.

At this time, the cause of the fire is undetermined, but Channell did not believe that the fire is suspicious in nature. The Ohio State Fire Marshall’s Office was called in to help investigate the cause.

He stated that no one was hurt during the incident, and smoke detectors were in use in the home. The structure and contents were considered a total loss.

The family has started a fundraising page on Go Fund Me. The page can be found by visiting: https://www.gofundme.com/f/gntn9-house-fire-relief-fund?utm_source=customer&amp;utm_medium=email&amp;utm_campaign=p_cp+share-sheet.