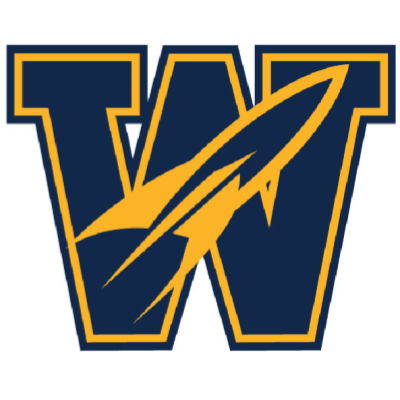 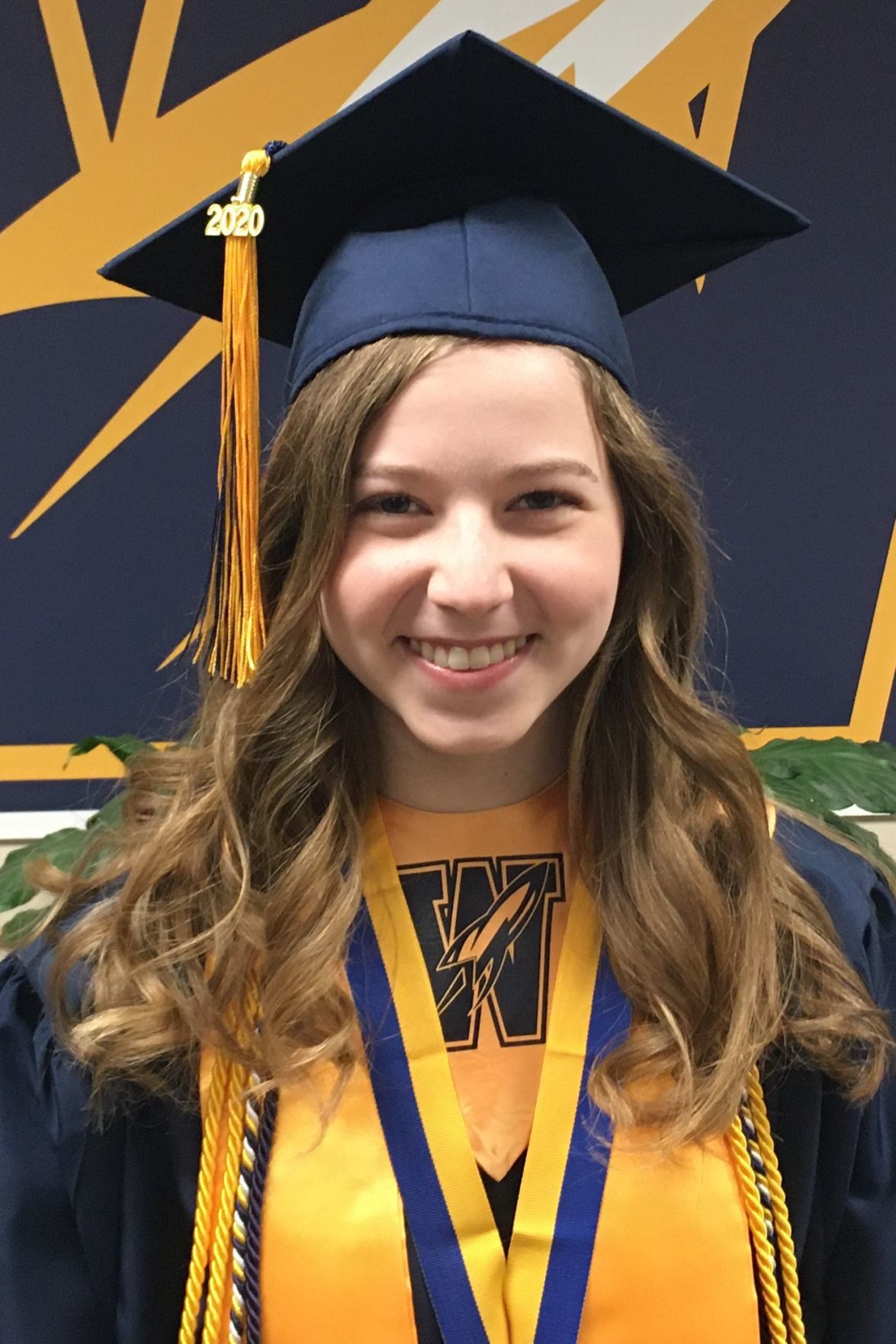 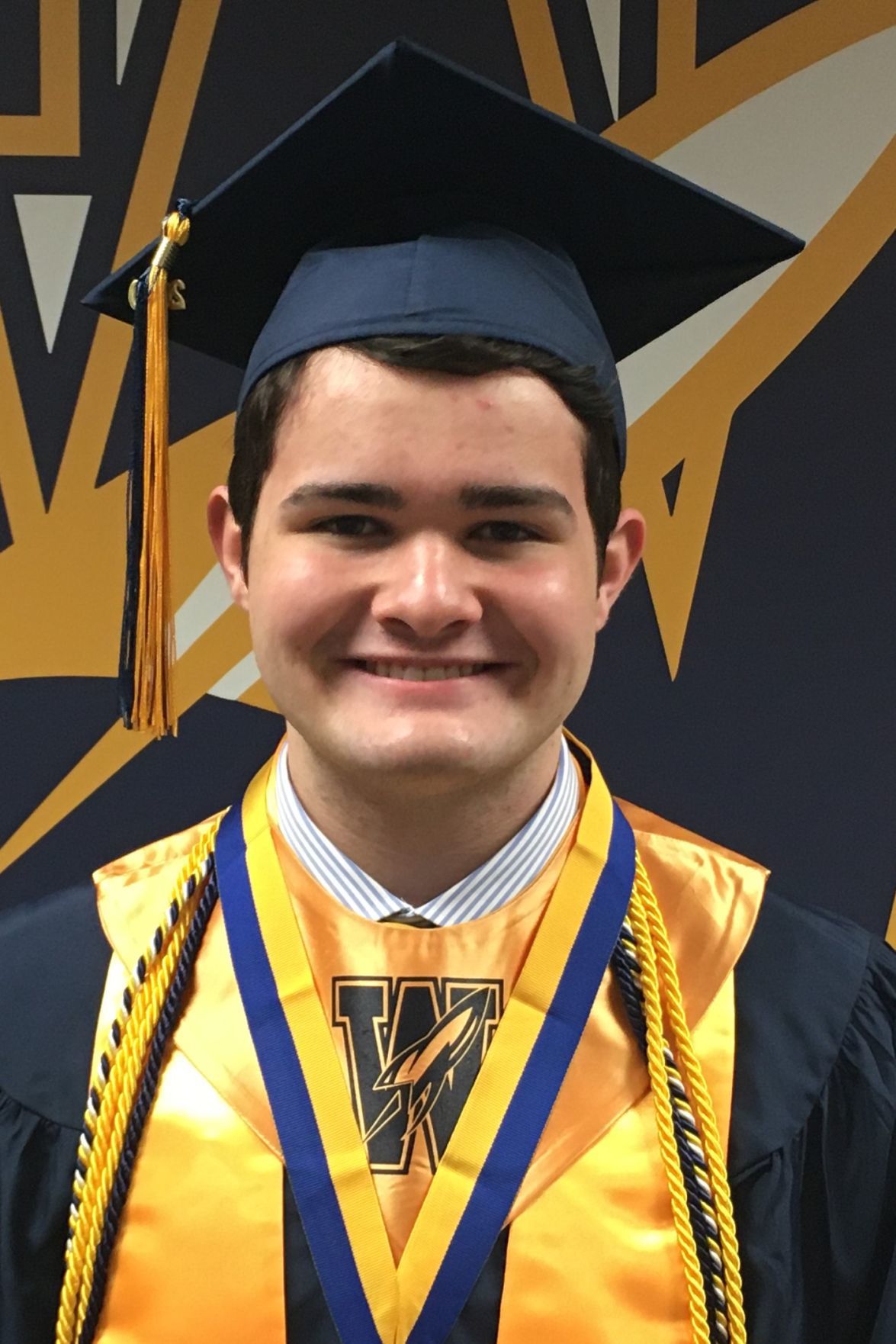 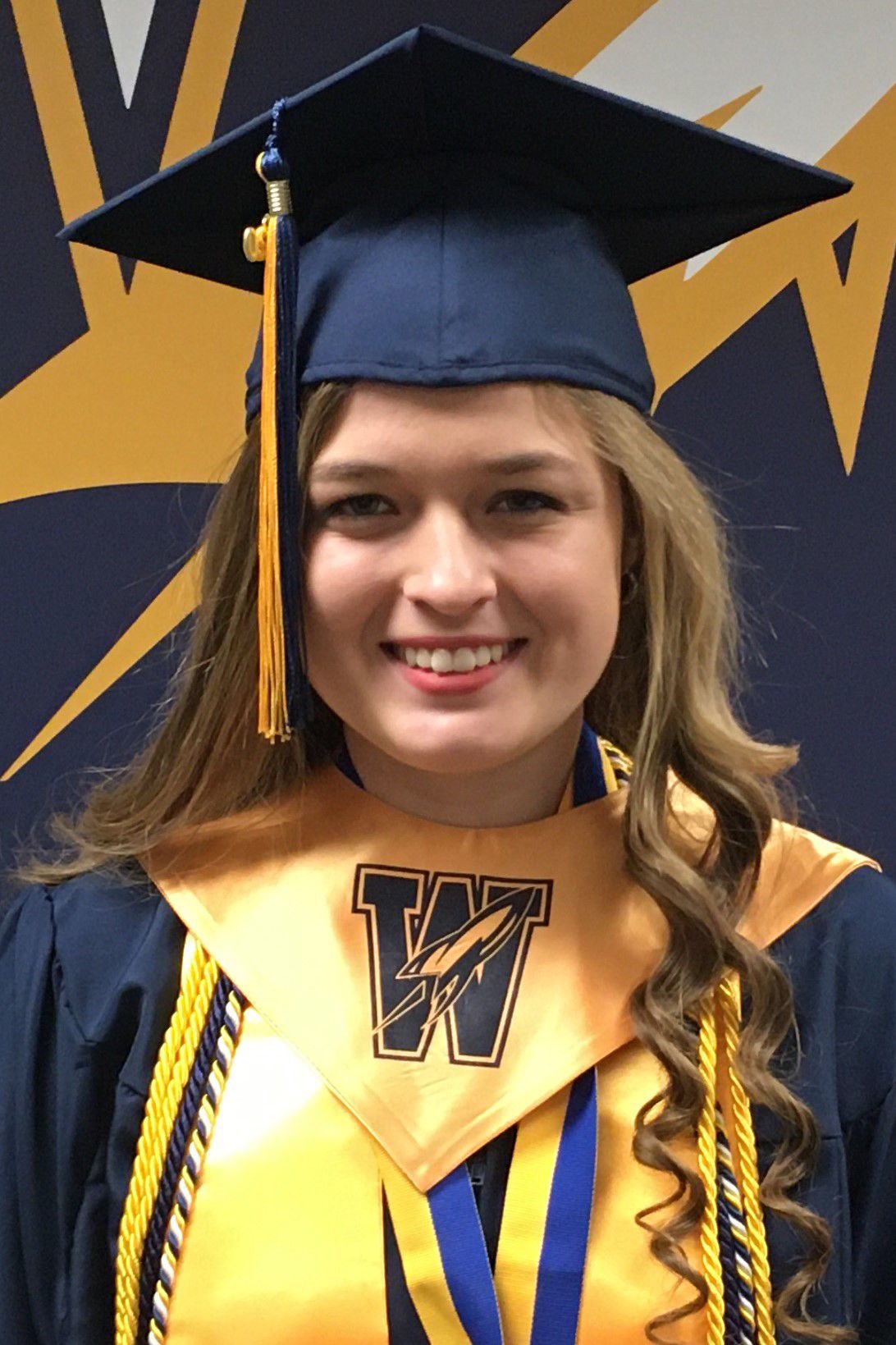 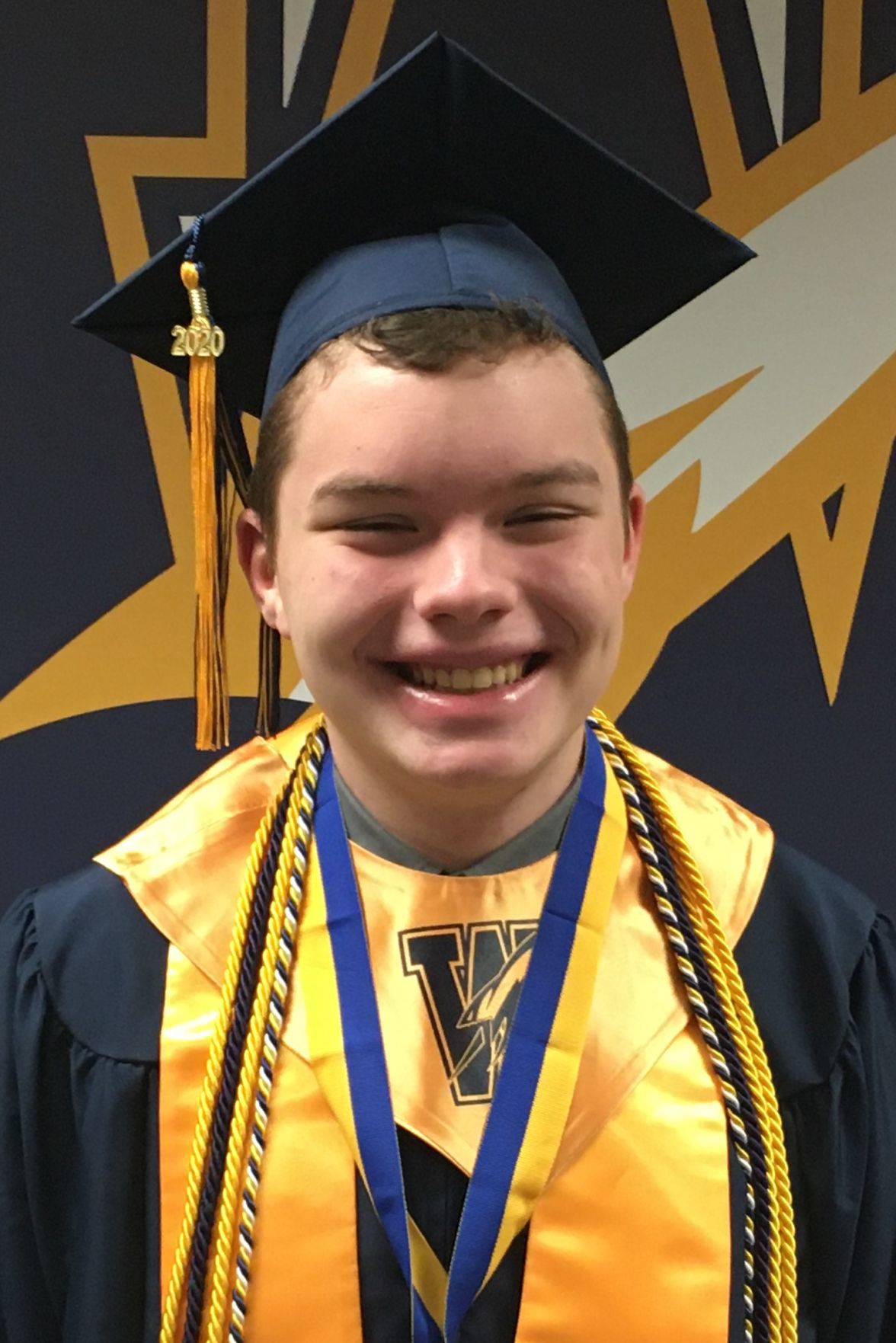 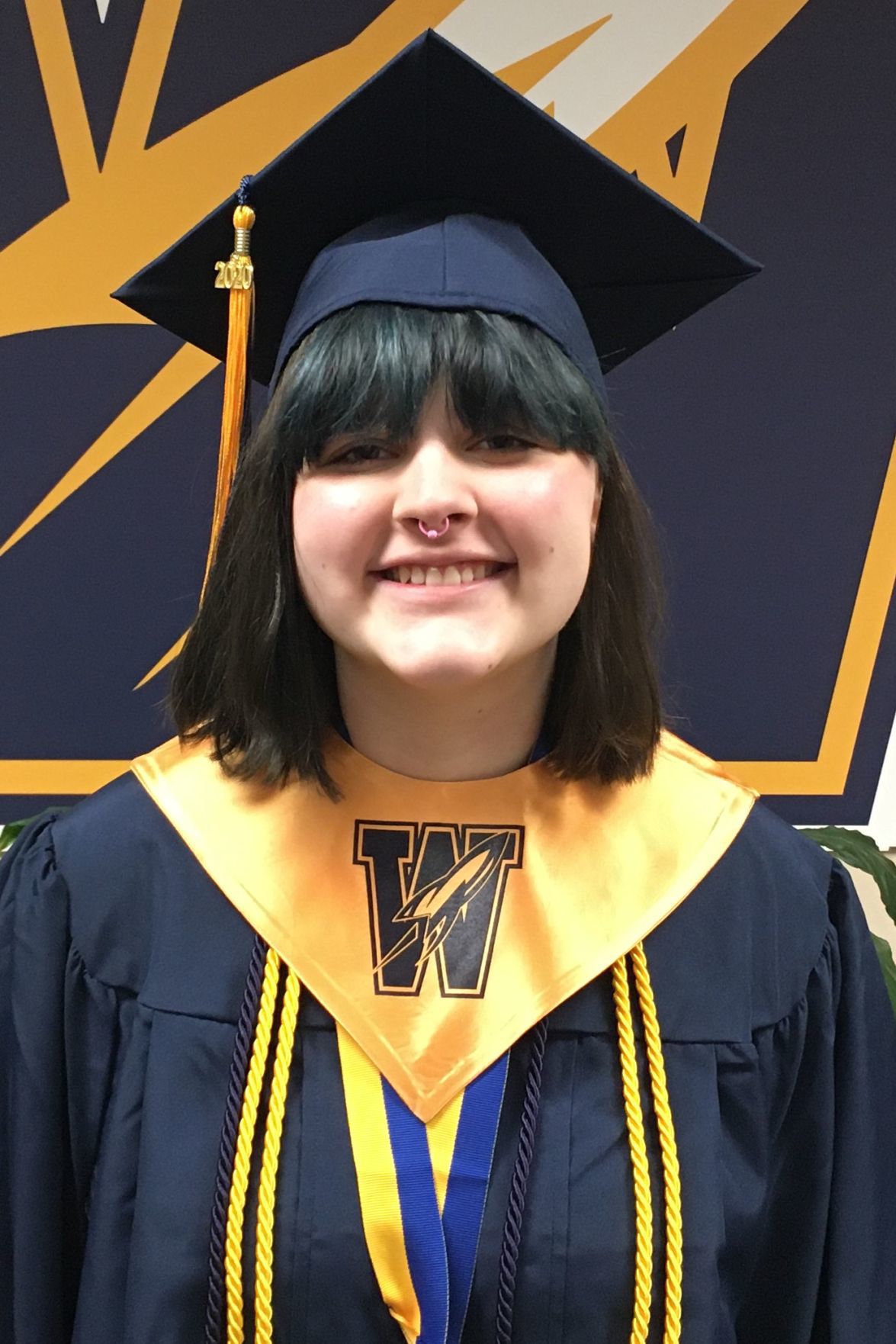 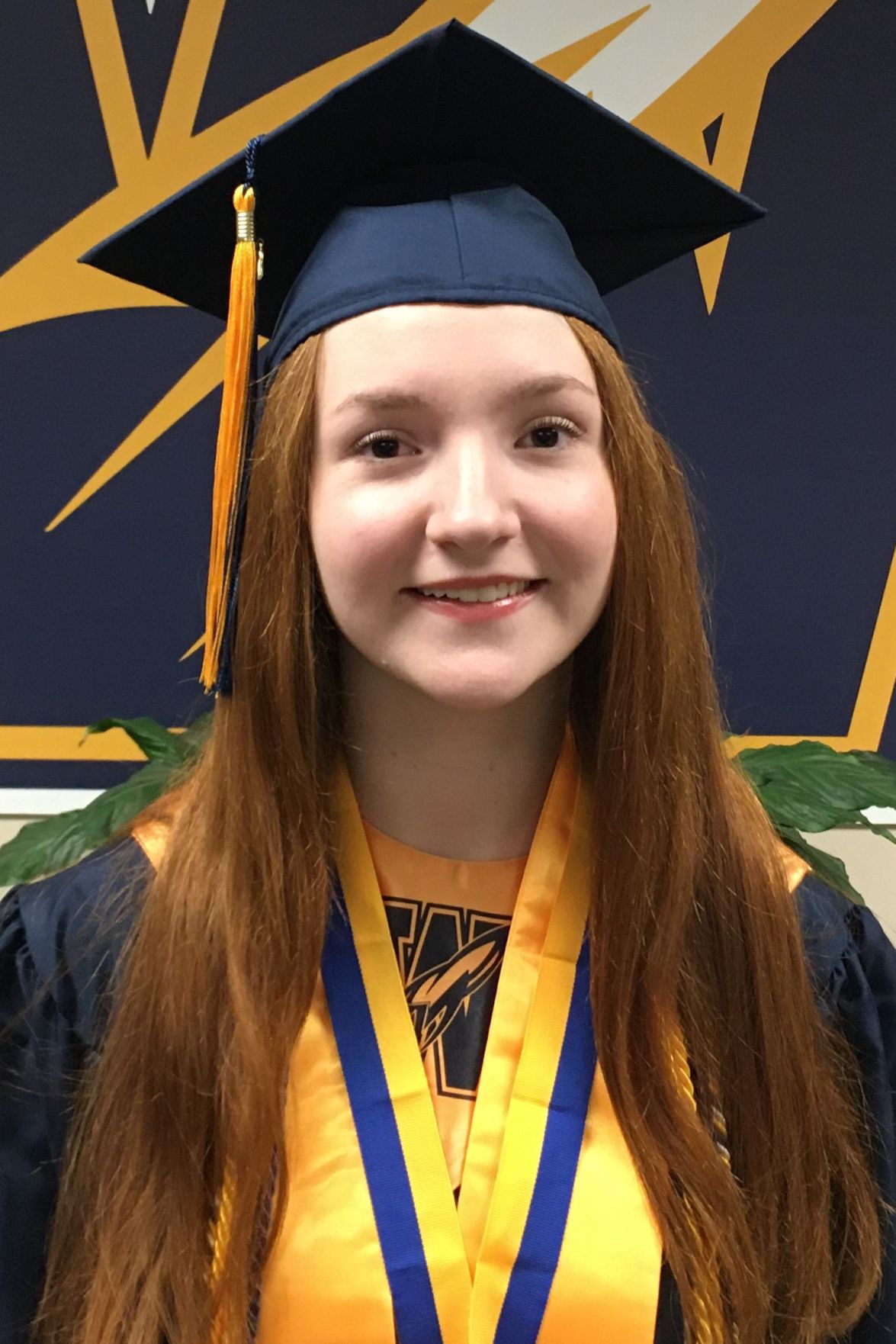 WELLSTON — Following guidance from the Ohio Department of Education, Wellston High School will host a virtual graduation for seniors this year due to COVID-19.

Wellston Superintendent Karen Boch told The Courier that the graduation will indeed be held virtually. First, she explained that students will be assigned a time and date to come to the high school in their cap and gown.

Boch added, “The graduate will have their name announced and they will walk across the stage to receive their diploma and get their picture taken. Each graduate may have up to four family members present on the day of the filming. We will also record seniors giving their speeches. We will then compile all graduating seniors creating a program.”

Boch explained that the actual Wellston High School graduation video will be aired on their website: www.wcs.k12.oh.us, and hopefully on Facebook: Wellston City School District, on Friday, May 22 at 6:30 p.m. Each senior will receive a jump drive from the ceremony.

“I want to thank everyone who helped put this plan together,” stated Boch. “I want to also Jackson Superintendent Phil Howard, Oak Hill Superintendent Dr. Marci Shepard and Jackson County Health Commissioner Kevin Aston for their collaboration to ensure safety for all involved while at the same time staying within the guidelines for graduation.”

Tessa is the daughter of Russell Browning and Heather Browning. For the past four years, Tessa has been an active member of the Golden Rocket Marching Band, Concert Band, WHS Symphonic Choir, WHS Concert Choir, and the WHS Drama Club. Throughout her high school career, she has been a vital member of the culture club, Student Council, National Honor Society, Student Advisory Council, Solo and Ensemble, the Youth Climate Action Team, and Interact. She plans on attending Shawnee State University as a participant of their Bachelor’s to Master’s 3 + 2 Occupational Therapy Program. Her ultimate goal is to become an occupational therapist.

Kylee is the daughter of Steven and Melissa Hendershott. She is the current National Honor Society President and Student Council President. She is an active member of the Golden Rocket Marching Band, WHS Symphonic Choir, Student Advisory Council, and a 3-year track and field varsity letterman. In the fall, Kylee plans to attend Ohio University to major in music therapy.

Nicholas is the son of Adam and Leah Massie. Nick is a current section leader in the Wellston Golden Rocket Marching Band, a member of the WHS Symphonic Choir, an active member of the WHS Drama Club, Student Advisory Council, Vice President of National Honor Society, President of Youth and Government, Member of the Rotary Interact Club, Treasurer of Student Council, member of the Junior Representatives and the Senior Class President. He plans on attending Ohio University to major in nursing.

Grace is the daughter of Allen and Charity Potter. She is the field commander for the Wellston Golden Rocket Marching Band, and an active member of the WHS Drama Club, WHS Symphonic Choir, Business Professionals of America, National Honor Society, Wellston Student Council, Rotary Interact, Student Advisory Council, and a senior class representative. She plans to attend college and earn a degree in business.

Grant is the son of Jeff and Cecilia Plummer. He is an active member in the Wellston High School Marching and Concert Band, and in the WHS Symphonic Choir, serving as section leader in both. He is the treasurer for Youth and Government, the vice president for National Honor Society and the senior class treasurer. Grant is a member of the WHS Drama Club, junior class reps, Student Advisory Council, and Interact. He also has volunteered for numerous community endeavors for the City of Wellston and Make Wellston Beautiful. Grant’s outside honors include, but are not limited to, the 2017 Ohio School Board Association Outstanding Male student of the South East Region, 2018 Jenco Award Winner for Community Service, and the 2019 National Merit Scholar Corporation Letter of Commendation. Grant’s future plan is to attend The Ohio State University to obtain a degree in Public Policy Analysis then attend law school. The ultimate goal is to work as a lawyer or in a government role.

Lillian is the daughter of Phillip and Kathryn Sizemore. Her activities include being the WHS senior class secretary, and a member of the student council, Student Advisory Council, junior reps and is a known TikTok star. She plans to work in the banking industry while she considers her future options. She hopes to travel and learn about the world.

Once again, the Wellston High School graduation ceremony is not being held in-person this year. Watch the seniors graduate on Friday, May 22 at 6:30 p.m. online on the Wellston website: www.wcs.k12.oh.us, and/or on Facebook: Wellston City School District.